What is Vitamin D?

Vitamin D is a member of the family of fat-soluble vitamins, which also includes vitamins A, E and K. Vitamin D is found in a limited number of foods, and is produced in the human body in response to sunlight, so it also called the "sun vitamin".

The importance of vitamin D for the older population

Vitamin D plays a key role in maintaining the structure and strength of bones, teeth and muscles. Vitamin D promotes the absorption of calcium, which is a critical mineral for bone health and strength. In fact, without vitamin D our body can lose bone mass, which can lead to bone pains, fractures, and muscle weakness. In addition, research has shown that vitamin D also plays an important role in the proper functioning of the immune system, with all the implications of a weak immune system in states of vitamin D deficiency. 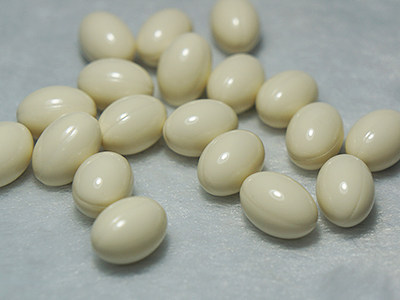 Despite the sun: Vitamin D

Even in sunny countries, studies show that vitamin D deficiency is a long-standing and common public health problem in all age groups around the world. The reasons for the vitamin D deficiency that has been observed are varied, and include insufficient intake of foods containing vitamin D (such as fish and fortified dairy products), limited exposure to sunshine, and a decrease in the skin's ability to produce the vitamin due to use of sunscreen.

Why is vitamin D deficiency more common among the elderly?

In general, the human body cannot produce vitamins, and certainly not minerals, so it needs to acquire them externally through food. However, it is worth knowing that as we get older, our body is less able to get the most out of the food we eat and other external sources such as the sun. The needs of the body change, and do does the dose of vitamins that must be provided.

In older people, the chance of vitamin D deficiency increases, for various reasons, such as:

Apart from the elderly population, vitamin D deficiency is also common among young people who work in enclosed places, and in certain populations that customarily cover most of their bodies. People who are obese are also at risk of vitamin D deficiency, as it tends to accumulate in adipose tissue rather than spreading through the body via the bloodstream.

What does vitamin D deficiency mean for the elderly?

So how do you acquire vitamin D?

Which vitamin D should you take?

At the same time, it is important to know that today there are vitamin D3 supplements available on the market that contain the natural fatty acid MCT, which significantly improves its availability. So thanks to the fatty acids you can take vitamin D at any time, without the need to tie it to fatty foods - in a very convenient and accessible way.

What is the recommended dose of vitamin D for the elderly?

Recently, the Ministry of Health issued a clear recommendation to take vitamin D in a dose of 800-1000 IU per day.

Public recommendations issued yesterday (October 12) by the Ministry of Health state that vitamin D is essential for strengthening the immune system, and that in epidemiological observations, a deficiency in vitamin D has been linked to a negative effect on respiratory infections and morbidity. The recommendations also note that a normal level of vitamin D was found to be associated with a reduction in infection and morbidity due to Covid-19.

Therefore, the Ministry of Health recommends taking the following levels of vitamin D on a daily basis during this period:

Vitamin D is available on the market in various forms, in drops or in very small soft gel capsules that are easy to swallow, so that everyone can find a method that suits them. 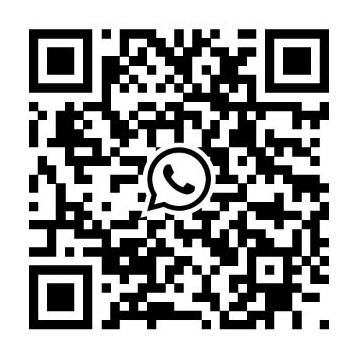